As mentioned last week, the International Labour Organization (ILO) intervenes in ensuring better working environments for all workers at their various places of work globally, through the instrumentality of various conventions it legislates.

Conventions 87 and 98 are two of the fundamental conventions of the ILO. The former speaks to Freedom of Association and Protection of the Right to Organise, while the latter speaks to the Right to Organise and Collective Bargaining. These are the Conventions that do not only globally guarantee the rights of workers to freely associate and organize themselves under the umbrella of industrial or Trade Union, but they also empower workers through their Unions to negotiate their working conditions.

Acknowledgement and respect of their employees’ fundamentals rights as expressed by these conventions portrays an abiding employer as one that is not only labour friendly but also one that is a good social partner. Workers and their unions reciprocate loyalty of employers on these conventions with better dedication to work and ensure increased productivity.

It is important for workers to know that as they are protected internationally through the conventions of the ILO earlier mentioned, they are also protected locally to freely associate as enshrined, ultimately, in Section 40 of Nigeria’s Constitution and combined sections 12(4), 23 and 25 of Nigeria’s Trade Unions Act.

The exercise was led by Comrade Felix Osagie, the Deputy General Secretary, and Head of Organizing, Comrade Adebayo Molade.

The sensitization is aimed at awakening the consciousness of all telecommunications workers in Nigeria to Join the Union with attendant benefits as follows:

✓PTECSSAN ensures all your rights as workers are protected

✓PTECSSAN negotiates exit package for you!

✓Let PTECSSAN be your face.

✓PTECSSAN represents you to protect your interest.

It is only union(PTECSSAN), that can fight for your fundamental rights in that company. 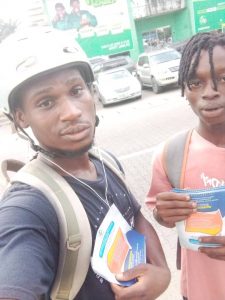 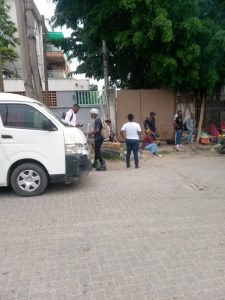 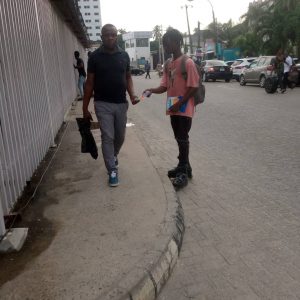 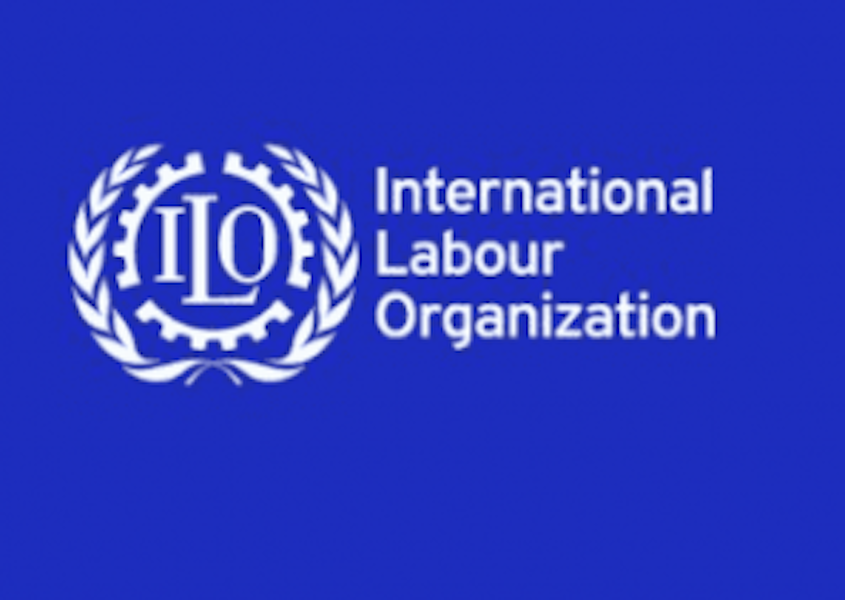 The body meets annually in the month of June by bringing together delegations of workers, employers, and governments from the Organisation’s 187 member States.

The interventions of the ILO prominently come by way of Conventions which geared towards addressing different aspects of labour/industrial relations. Such Conventions include but not limited to the eight fundamental Conventions:

The eight fundamental Conventions according to the ILO are: