One For All All For One Aluta Continua Victoria Acerta

We Are an Effective and An Efficient Trade Union in Nigeria

PTECSSAN is a vibrant and rock steady Trade Union with the primary mandate to protect the rights of workers in private telecommunications and communications organizations.

PTECSSAN engages private telecommunication Companies in a professional manner that guarantees industrial peace, harmony and translates to their growth and development for the benefits of our members(the employees) and all other stakeholder

PTECSSAN provides a top notch support to her members 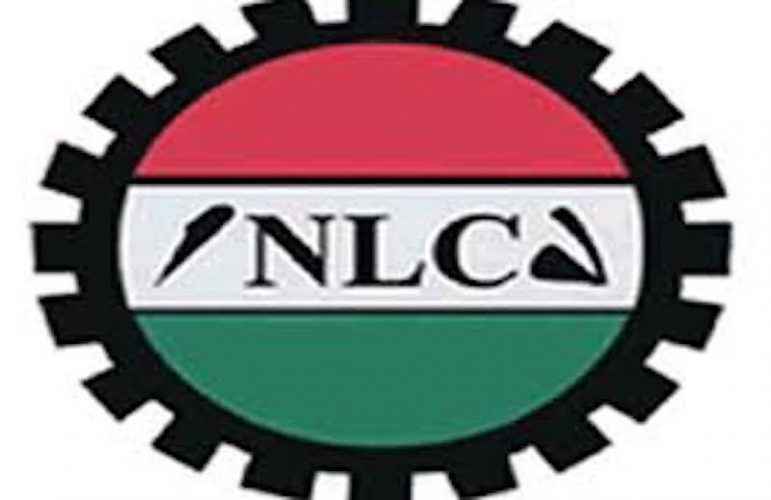 PTECSSAN is an affiliate of Nigerian Labour Congress of Nigeria (NLC). The Nigerian Labour Congress of Nigeria (NLC), was one of the four labour centres that were in existence before the 1978 forceful abrogation and merger by the Federal Military Government under the Leadership of the then Gen. Olusegun Obasanjo. It was actually the only one that the Government recognised and was working with prior to the proscription. The new Congress that emerged from that fiat therefore had in it the four tendencies which were further consolidated into two major tendencies but within the same Centre as a result of the existing legal environment

If you need help, We are available for you